Brad Kullman has been studying human performance and potential for the greater part of three decades. As the head of the first formal Research & Development department in Major League Baseball (MLB), Kullman was at the forefront of the Sabermetric Analytics Revolution that led to improved methods of evaluating athletic performance. As computing technology facilitated increasingly detailed performance analysis, Kullman turned his focus to what he considered to be the next frontier in human understanding–makeup. When he was introduced to a revolutionary breakthrough in quantifying makeup, he could quickly see that this is something that transcends sports. This understanding of how each person his hardwired at conception to think, behave, and perform can benefit people in all walks of life.

Kullman left the world of sports to focus on honing his comprehension of this amazing revelation and how he could share these life-changing insights with the world. Those efforts culminated with the launch of Max Q Performance, which opens the door to new understanding for anyone who wishes to live their best life and achieve optimal success.

As a young major league baseball executive, Brad Kullman was at the forefront of the statistical (“sabermetric”) revolution. While the evolution of the computer enabled us to analyze performance at a far deeper level than ever before, there was one aspect of evaluating an athlete’s potential that remained in the Dark Ages. Attempts at evaluating a player’s makeup were continually met with vague generalities and virtually no actionable insights. When introduced to the discovery of hardwired makeup, Kullman soon realized this represented a breakthrough in human understanding. He was compelled to leave the world of sports in order to help others benefit from this revolutionary insight.

Max Q Performance is the result of more than a decade of intense study and research in understanding the innate hardwired designs of people and how to apply this awareness in a meaningful way. While it may initially appear similar to conventional personality tests, do not be misled.

The Max Q process delves deep beneath surface-level symptoms of persona in order to analyze root causation, thereby creating a framework for a meaningful and substantive solution based on a person’s true indelible makeup.

Problem? We have hard science answers.

No, we’re not talking about cosmetics like lipstick, mascara, and blush. “Makeup” is the term used to encompass why we think, behave, and perform as we do. A term originating in the world of sports, it goes far deeper than “personality,” which is greatly influenced by nurture. While conventional personality tests merely describe the outer mask we choose to wear at any given time, makeup is nature-driven. With a direct correlation to body skills, makeup is not distorted by the subjectivity that plagues other attempts at human understanding.

HOW IS THIS DIFFERENT?

Hardwired in each person at conception, makeup is the only method of human understanding with a foundation in hard science (neuroscience, biomechanics, genetics, optometrics). Recent advances in these disciplines have revealed that every person is born with superior proficiency in one quadrant of the brain, as well as one region of the motor cortex. The result is that every one of us is inherently predisposed to not only certain behaviors, but also specific motor and even spatial skills.

WHY YOU NEED TO KNOW

Identifying a person’s hardwired makeup provides an instruction manual for that person’s operation control center. It explains how you—and those around you—perceive the outer world and then process that information. It provides insight as to why we feel and behave the way we do, and even for how we perform everyday functions—especially under pressure. There is simply no comparable method of human understanding that unlocks each person’s potential and provides a genuine roadmap for fulfilling that promise, while explaining what truly makes each person tick.

"Scouting and developing professional athletes in major league baseball, I found hardwired makeup to be the most important key to identifying and unlocking a player's true potential."

CAN YOU BENEFIT FROM THIS?

Have you ever wondered what people around you are thinking or why they behave the way they do? Have you wondered why you think or feel the way you do? Have you ever wished you could perform differently in certain situations? Because each person is essentially pre-programmed to think, behave, and perform in a specific manner, it is imperative that we have an understanding of that hardwired circuitry in order to truly be at our best. 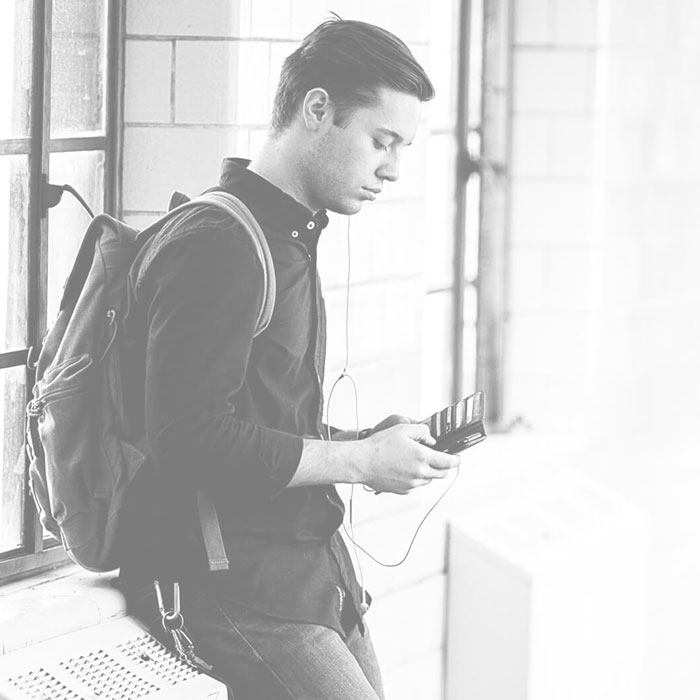 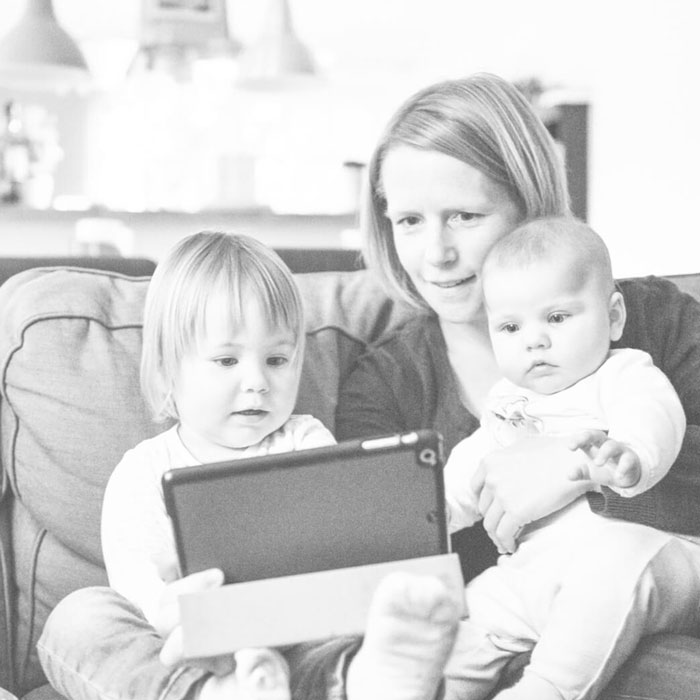 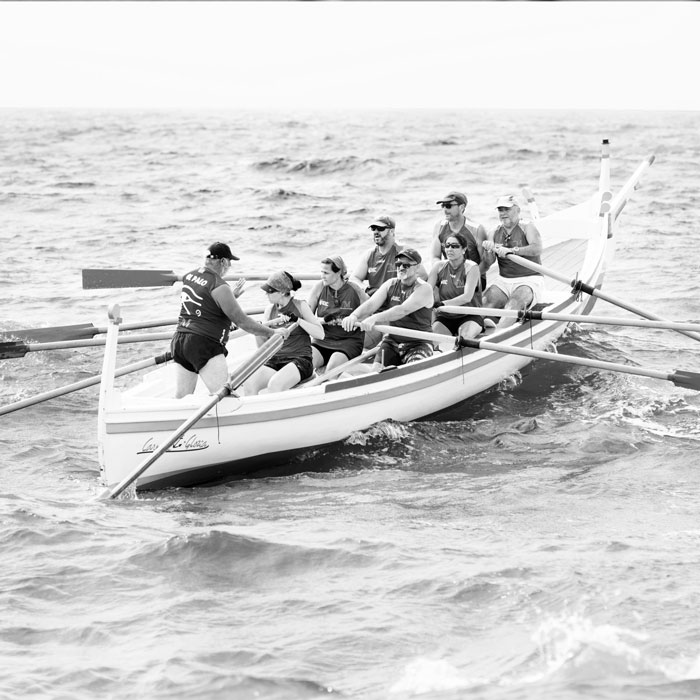 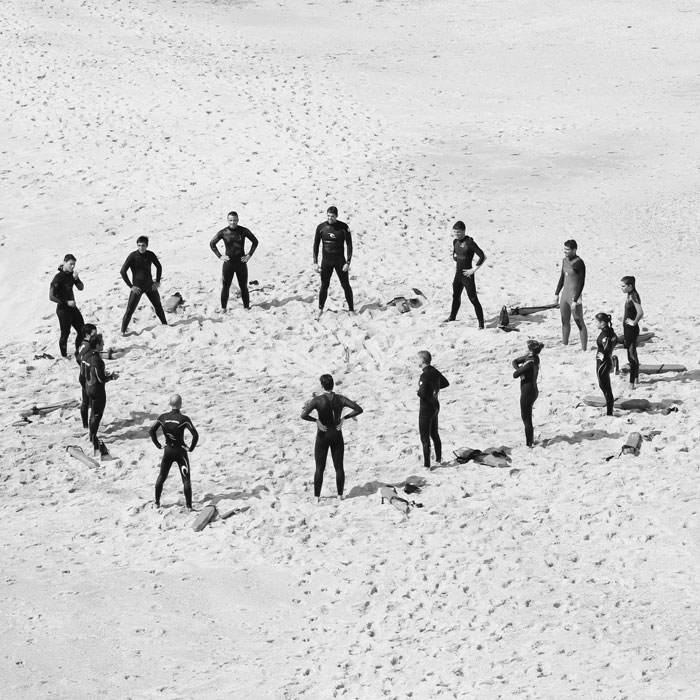 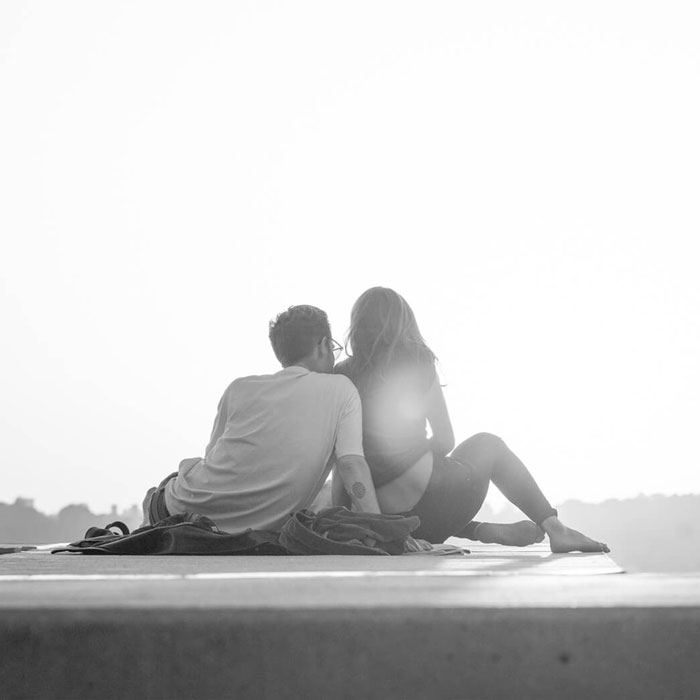 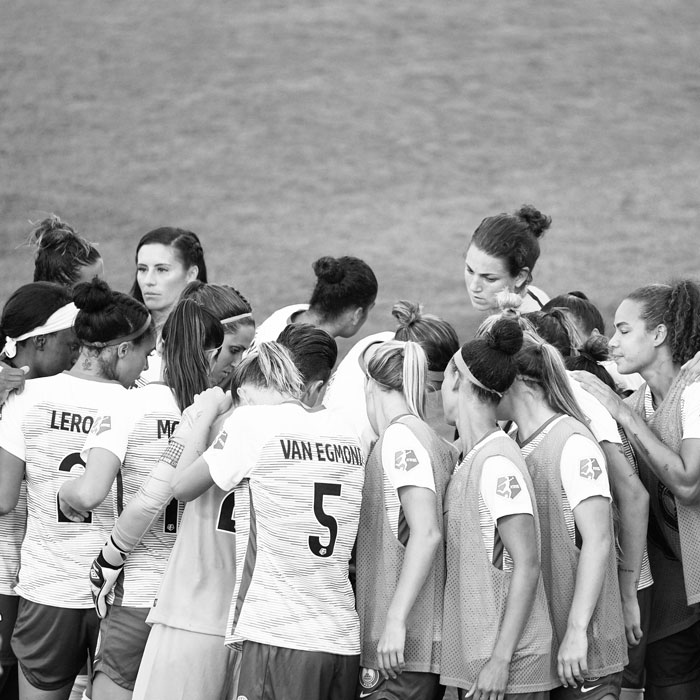 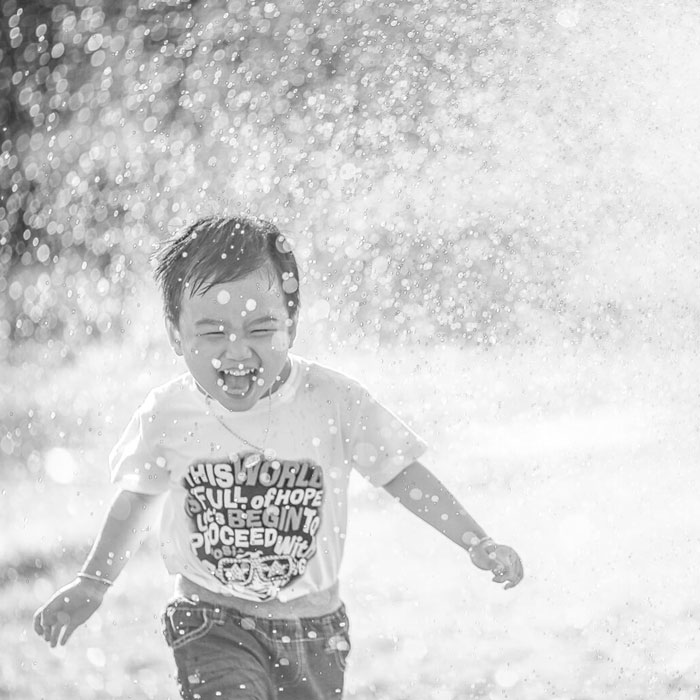 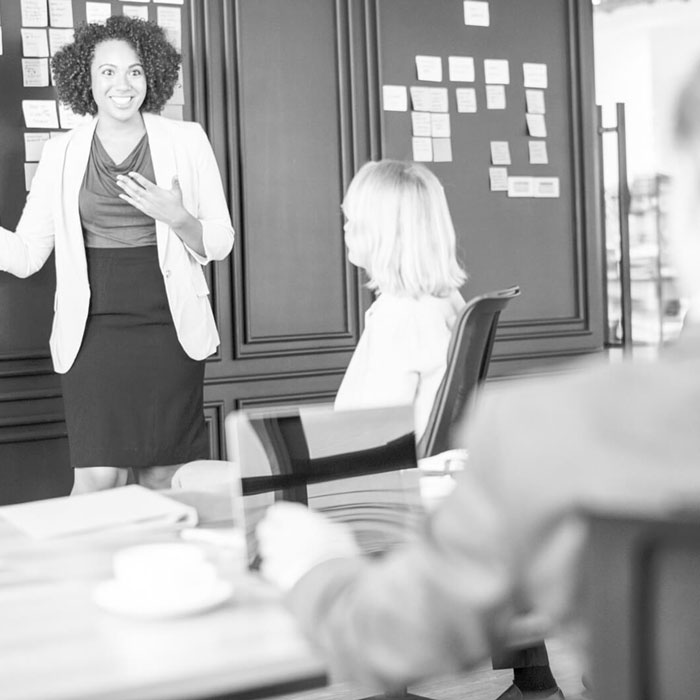 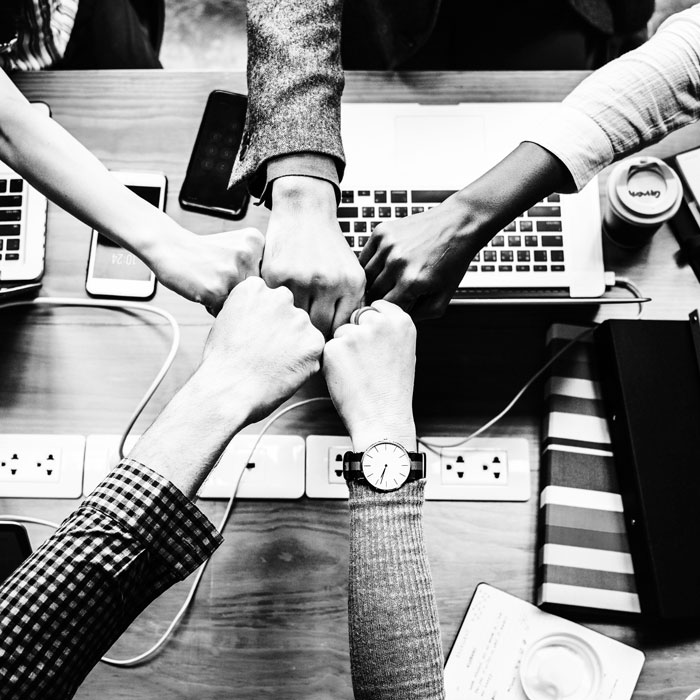 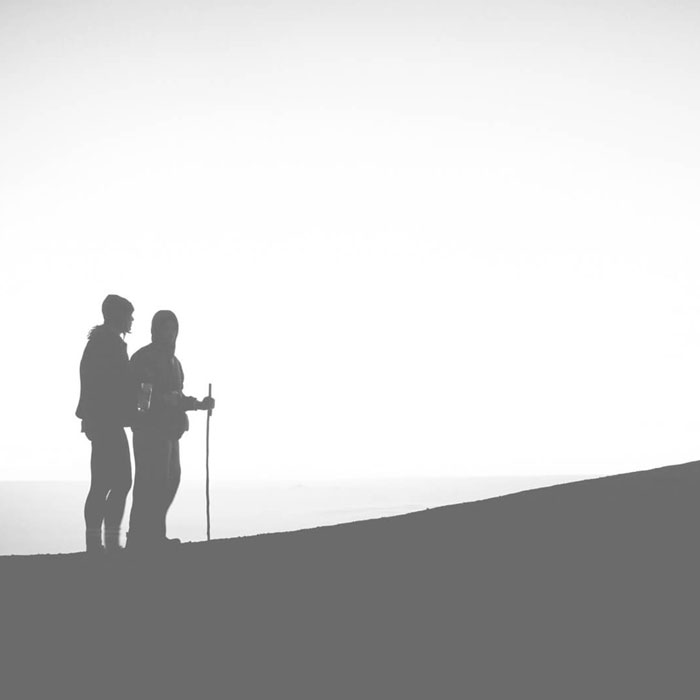 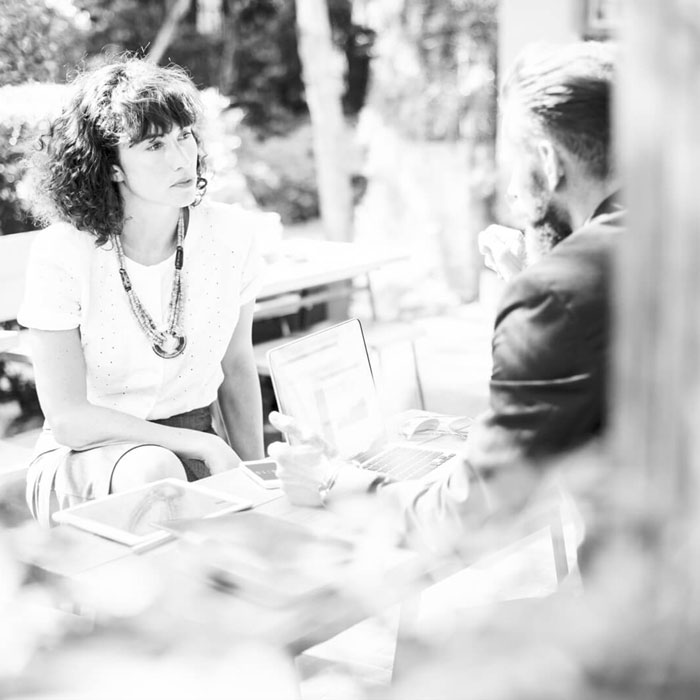 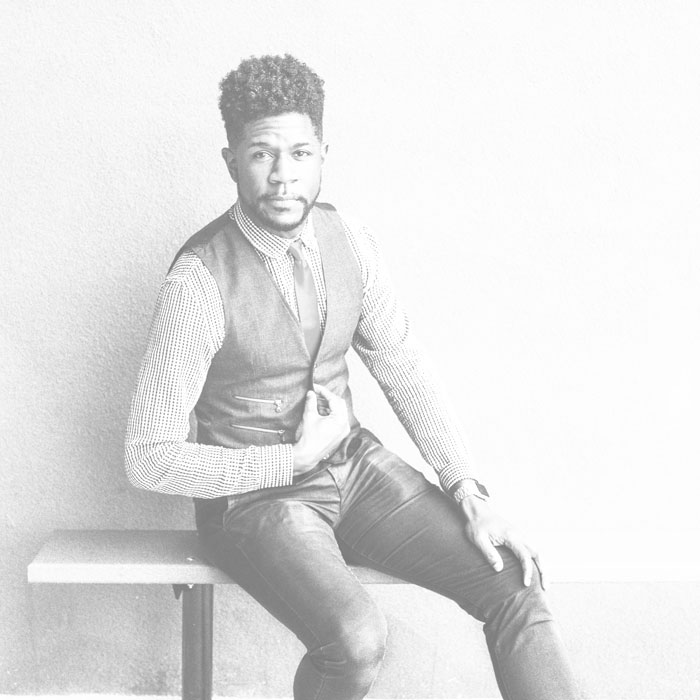 Getting a preliminary reading of your hardwired makeup is just the first step. In order to gain increased comprehension and achieve next-level success, we encourage you to explore additional Max Q Performance resources. Below are some areas in life that next-level success can be achieved.

Getting a preliminary reading of your hardwired makeup is just the first step. In order to gain increased comprehension and achieve next-level success, we encourage you to explore additional Max Q Performance resources. Below are some areas in life that next-level success can be achieved.

Max Q Performance analysis begins with a simple online assessment that provides an initial diagnosis of your hardwired makeup. One aspect that sets this assessment apart from other methods of human understanding is the unique third-party perspective that mitigates the often distorted view we have of ourselves. All too often, the way we see ourselves is quite different from the way we appear to others who know us well. Especially when pressure hits and we inevitably revert to our inborn tendencies as opposed to the way we have been taught or believe we should think, behave, and perform.

Receive a series of emails over the next 5 weeks that dive into aspects of who you are and how your hardwired makeup shapes what you do, how you think and behave. If you want to learn more about how you perform under stress and in certain situations, this is for you.