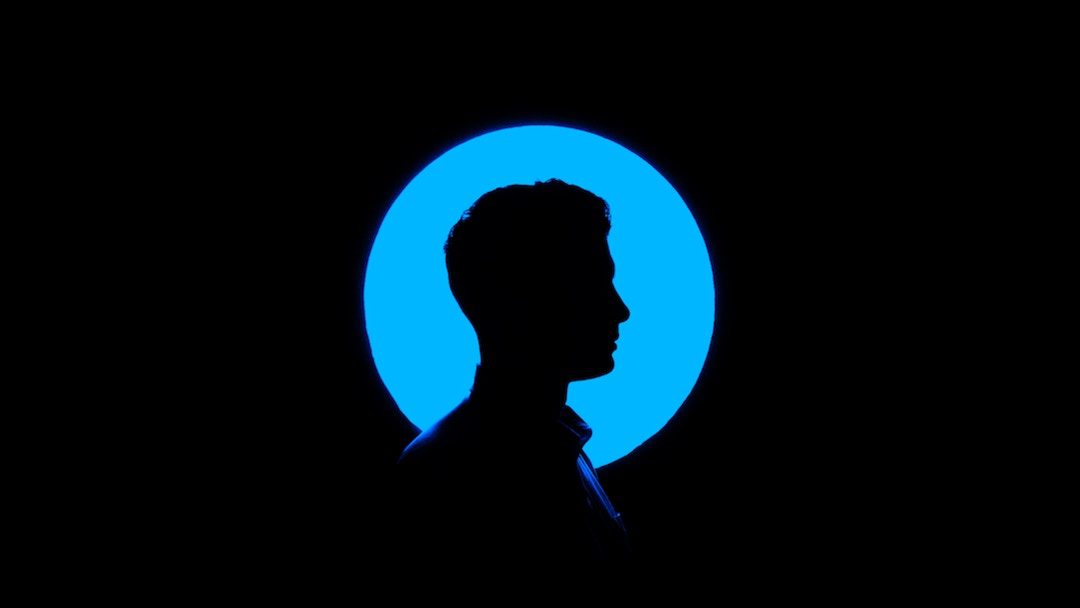 Testing “personalities” is big business. The personality testing industry is expected to cross the one billion dollar mark in annual revenues by 2020. There are well over 2,500 personality questionnaires on the market, with new companies and products appearing almost daily.

With low barriers to entry and virtually no industry oversight, companies freely produce dubious results and make claims that have literally no substantive basis. In fact, the American Psychological Association even appointed a task force to investigate the methodology and validity of several tests produced by companies who maintained such information was “proprietary.” The findings of the task force concluded that for many of these tests, which are widely distributed throughout the commercial personality test industry, “almost no evidence at all (of their validity) is available beyond assurances that evidence exists.”

In addition to the lack of a legitimate substantive basis, self-reporting tests are extremely vulnerable to cheating. Virtually all personality tests are administered for a specific purpose, which enables test-takers to look for ways that they may paint themselves in the most favorable light, depending on their reason for taking the test.

Test makers attempt to address this issue by including “impression control” questions, which are intended to identify test-takers who are attempting to make an excessively good impression. Of course, even when trying to provide “honest” answers to a personality test, the way that most people tend to see themselves is often very different from how others see them, and may often be very different from reality.

Perhaps most alarming of all is the fact that personality test results have proven to be extremely unreliable. Because “personalities” cannot be proven in any substantive way, it is impossible to substantiate the results. Studies have revealed that more than half of the people who take the same personality test a second time come up with a different “personality.”

Further complicating the results of conventional commercial personality tests is the impact of our environment (“nurture”) in shaping our persona (the “faces” we choose to show the world).

Max Q Performance breaks through these barriers to true human understanding in multiple ways. To begin, we start with a unique third-party aspect of the assessment in which someone who knows the subject well provides their perspective of that person. This allows us to capture a more full representation with which to assess the true design of an individual’s inborn hardwired makeup.

We then compliment the questionnaire-based assessment by examining the behavior and actions of the subject for clues. Because this investigation is based on the solid foundation of revelations in the hard sciences explaining how the brain and body work, the Max Q assessment ultimately reveals unmistakable and verifiable footprints of the true indelible makeup of each person.

The Max Q hardwired makeup assessment is simply the most substantive and reliable assessment protocol for revealing and explaining how each person is prone to think, behave, and perform—especially under pressure.