The Mirage in the Mirror 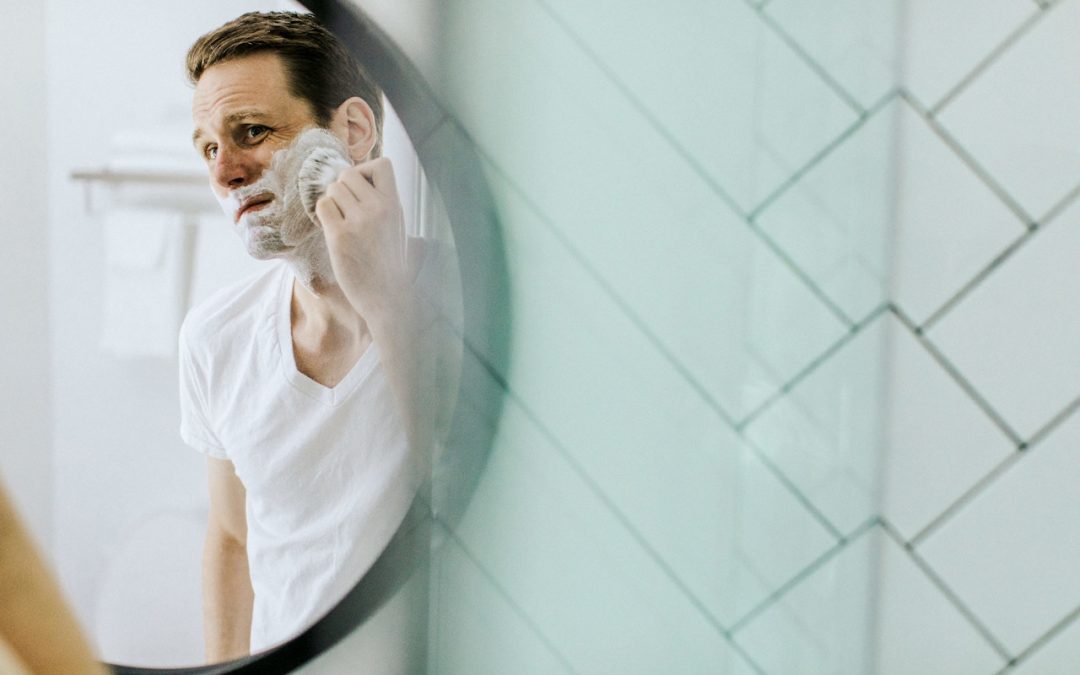 Daniel Goleman, the author of the widely acclaimed Emotional Intelligence, recently penned an article on Self-Awareness, which he begins with a not atypical story about how a manager’s staff views him in a very different light from the way he views himself. Goleman writes:

A middle manager for a large retail chain thinks of himself as a “get-it-done” kind of guy. If asked about his leadership style, he’ll tell you that he is clear and assertive in making sure his subordinates know what needs to be done and when. If his department doesn’t meet performance goals, he knows it is because his staff didn’t do their work properly, not because of his leadership.

Ask that manager’s staff about what he’s like and you’ll hear a very different story. What the manager considers “assertive,” his staff will tell you is angry yelling and bullying. And those performance problems? They will say that everyone is so tired of his bullying that they don’t care whether they make their numbers, or even that his behavior gets in the way of their productivity.

This variance in perspective happens often, not only in the workplace but elsewhere throughout our daily lives, as well

Getting the Full Picture

Though Goleman attempts to explain in the article how emotional self-awareness can be achieved, he fails to address the fact that many people are naturally lacking in emotional awareness of any kind. Because we are each hardwired to absorb and process information in a specific manner, not everyone possesses the proclivity for a high degree of emotional intelligence. Those who do, ironically, may often face difficulty in making the difficult decisions that are mandated by a management role.

In addition, almost all people fail to have a good measure of self-awareness. Not only do we have a biased picture of ourselves, but we also lack a meaningful and objective measuring stick against which we might best size ourselves up. The fact is that optimal self-awareness, whether it be emotional or any other kind, can only be achieved once we have properly diagnosed our inborn and unchanging (hardwired) makeup.

Max Q Performance utilizes the first technique—and only one of its kind—that delves beneath surface personality to discern the true inner being of each person. While surface personality represents the “face” we choose to show the world, it can be heavily distorted by our environment, as we learn certain ways of presenting ourselves due to nurture. Only hardwired makeup explains why we think, behave, and perform as we do, and only after we fully comprehend how we are hardwired can we truly begin the journey of meaningful self-awareness.