You Really Are a Genius 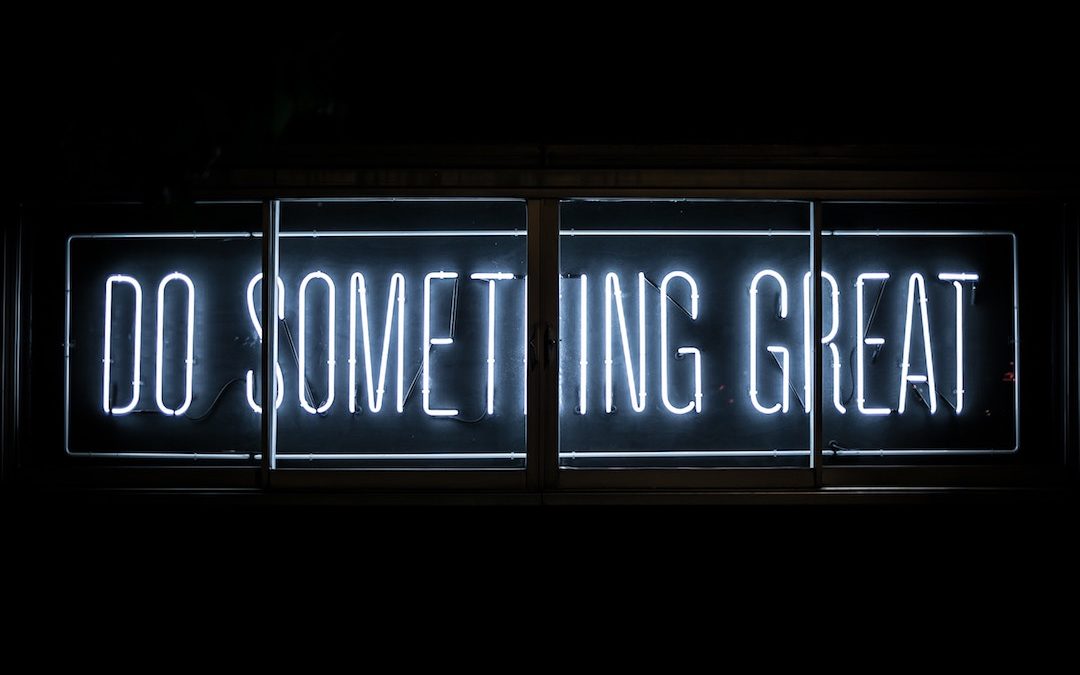 The Four Types of Hardwired Intelligence

In 1904, government officials in France asked psychologist Alfred Binet to come up with a way to determine which students were most likely to experience difficulty in school. Binet collaborated with a colleague, Theodore Simon, to construct a test of practical knowledge. They found that questions focused on practical matters, such as memory, vocabulary, reasoning, and problem solving were the best predictors of school success.

This test was later adapted for use with adults by American psychologist Lewis Terman, who described the results as being a person’s “intelligence quotient,” or IQ. Various attempts to measure “IQ” have been tried over the ensuing years, resulting in various tests on the market.

Unfortunately, all of these tests attempt to measure only one type of intelligence. In fact, the discovery of hardwired makeup reveals four distinct types of “intelligence,” each of which might be considered invaluable, depending on the situation.

Hardwired makeup can be broken down into the following four basic “intelligence” types:

Analytic Conceptual (AC) Intelligence — The most commonly found designs in the United States, these are the “possibility thinkers.” They are great at envisioning what could be and are expert at grasping ideas, concepts, and theory. Skilled at working with numbers, they naturally score best on conventional “intelligence” tests and excel at the highest level of academics. Areas of study and expertise can vary greatly, based on upbringing and other factors, but they are drawn to challenges and thrive on problem-solving. Because of their great imaginations, they can also be prone to ADD-like tendencies, especially when they do not find their current setting engaging.

Analytic Sensing (AS) Intelligence — Another form of Analytic “thinkers,” these designs are more of the “street smart” variety, skilled at expertly discerning the reality of their environment through the superior use of their five senses. Unfortunately, the intellect of these designs is often not appreciated at the higher levels of education, which normally places an inordinate value on theory and conceptual reasoning. Because of their failure to often see the long-range benefits of formal education, people hardwired with AS intelligence may also not put a great deal of effort into their learning, which, of course, leads to scoring low on many conventional intelligence tests. The encouragement of parents and other role models is critical for these designs to achieve scholastically.

Empathetic Conceptual (EC) Intelligence — More people-oriented than working with numbers or things, people with EC intelligence can still achieve relatively well in school, due to their conceptual ability. They are more drawn to ideas involving people or the betterment of mankind than they are to analytic theory. They will also tend to do well academically, as their natural desire to please will lead them to being attentive in class, completing assignments, etc.

Empathetic Sensing (ES) Intelligence — Not theory or numbers-oriented, people hardwired with ES intelligence possess a high degree of “street smart” emotional intelligence. Expert use of their five senses, combined with superior empathetic awareness provides them with an unmatched ability to work with and understand people. Though not always appreciated in the classroom (at least when it comes time to grade “tests,” they are possibly among the most important contributors to a well-functioning, civilized society. The best part about education for these designs might be the opportunity to be around people.

Obviously, these are very brief descriptions of the four basic types of intelligence, each of which is impacted by the other aspects of hardwired makeup. Furthermore, each intelligence type (nature) must be properly cultivated (nurture) in order to maximize its effectiveness.

The important point is that each person is born with a distinct and definable special giftedness, which may often not be revealed by conventional IQ tests. The fact that our schools have taken to identifying certain students as being “gifted” is beyond disturbing, and parents should be up in arms!

Max Q Performance will illuminate how every child—and adult—is gifted in a way that benefits society and can lead to living one’s most fulfilling life.